Here, at the very last day of 2019, I thought I should start a series of posts documenting some of the hobby projects I've created through the years. Most of them can be found on github, at least the ones that are in source code form. 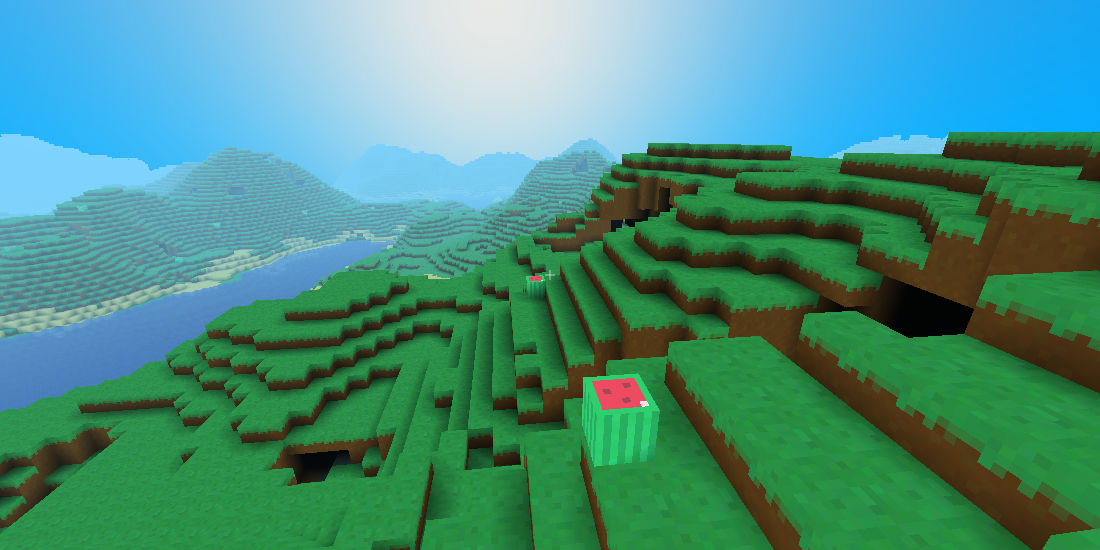 R O A M was a Hackweek project at SUSE, in which I wanted to implement a basic Minecraft-style landscape renderer in C. Source code available at github.com/krig/roam.

Most of the code was written during that week in October 2014, and since then I've mostly just fixed little bugs or made small tweaks to the code.

I probably won't continue work on this code base, but my ambition is to start a similar project in Rust at some point.